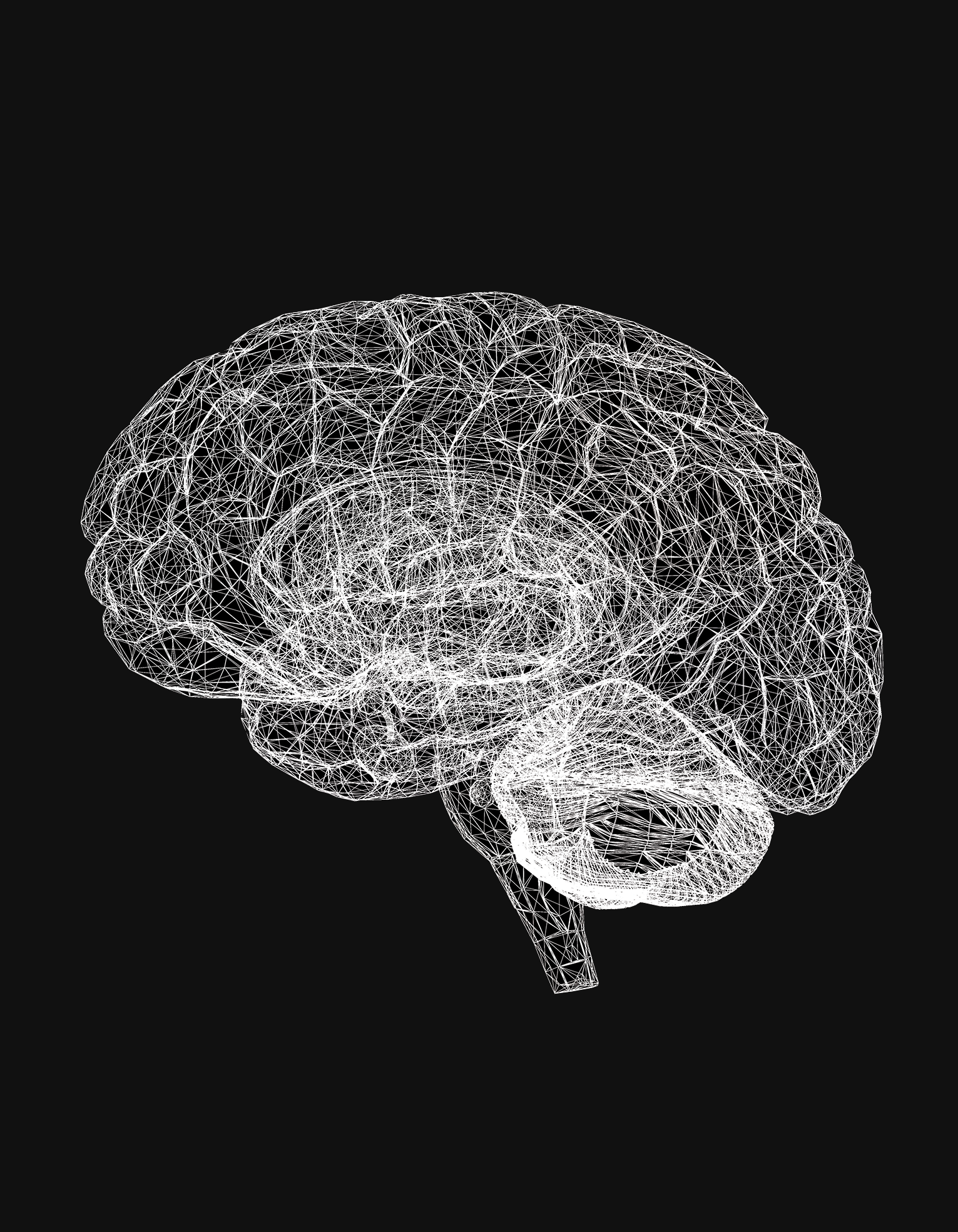 Buildings can affect our brains, health and wellbeing

How do buildings affect health and wellbeing?

Cleo’s research focuses specifically on the impact of the built environment on neuroinflammation and advances in stress-related research in the field of neuroarchitecture. This talk will outline the objectives of Cleo’s research in the emerging field of architectural neuroimmunology and highlight some of her initial findings. Her work suggests there may be a connection between architectural form and neuroinflammation, as mediated by physiological stress. The talk will explore the impact of these findings on the fields of public health and architecture, with a particular focus on the impact neuroinflammation has on the development of multiple neurodegenerative and psychiatric disorders, such as depression, Alzheimer’s and Schizophrenia.

Cleo Valentine is a doctoral candidate at the Department of Architecture, University of Cambridge and an Associate at CAR. Her research focuses on examining the impact of architectural form on neuroimmunology. In particular, she investigates the relationship between biomorphic design, architectural form and neural inflammation. Cleo received her MPhil in Architecture and Urban Studies from the University of Cambridge, before which she earned her MSc in Sustainable Urban Development at the University of Oxford and received her Bachelor’s in Urban Systems and Economics from McGill University. She has worked as a computational systems designer at Open Systems Lab (formerly Wikihouse) and has held positions as the Neuroaesthetics Fellow at The Centre for Conscious Design and as a guest tutor at the Royal College of Art and the Architecture Association in London.