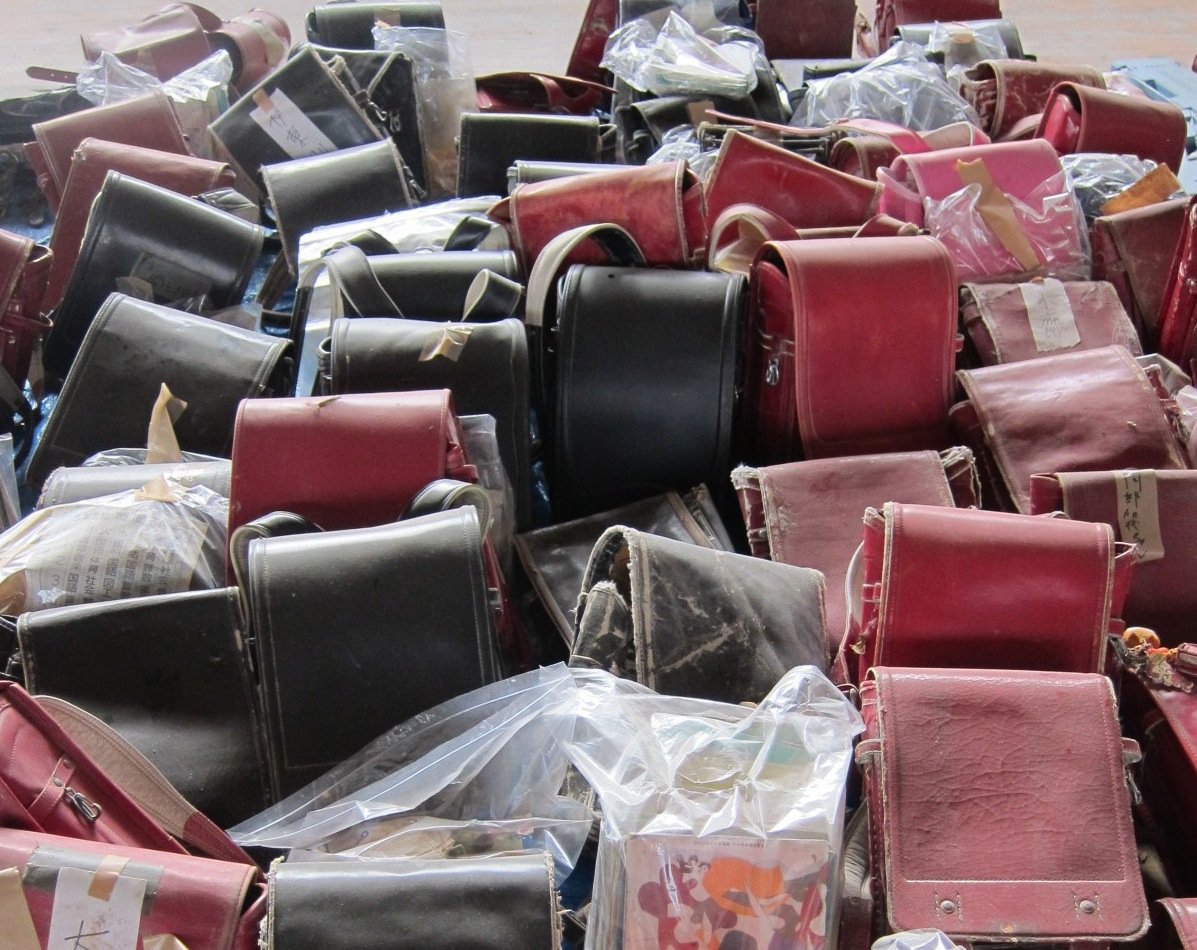 CAR Chairman Stephen Platt spoke to the Daiwa Anglo-Japanese Foundation about urban planning after the 2011 Great East Japan Earthquake and subsequent tsunami and nuclear incident. The presentation by members of the Earthquake Engineering Field Investigation Team (EEFIT), outlined key lessons following two years of recovery after the most expensive natural disaster recorded in the world to date.

He described urban planning proposals for the two very different areas affected by the disaster –the Sendai Plain and the Rias Coast. Having weathered the crisis, Japan’s top priority is economic revival and reconstruction. But there are also pressures for greater safety and the need to involve communities in reaching consensus. This balancing of speed and deliberation is the central issue faced by the Japanese Government.

Various Directors of CAR are members of the Earthquake Engineering Field Investigation Team ( EEFIT), a team of practising and academic built environment professionals, who visit the sites of major disasters to bring back prevalent lessons for the engineering and disaster management community worldwide.

The observations of the team are relevant to the engineering community as well as those involved in coastal protection structures, tsunami hazard and risk assessment, the nuclear industry, post-disaster housing, urban planning, disaster mitigation, response and recovery, the insurance industry and catastrophe modelling.