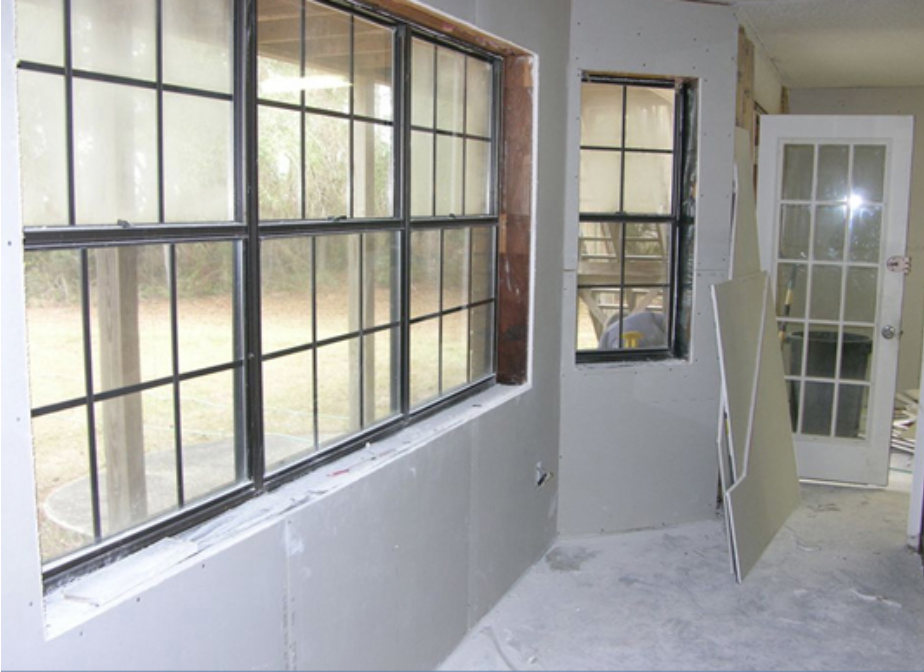 The Government’s Department of Business and Energy (BEIS) has published findings from two CAR research projects that should help remove the log-jam facing retrofit efforts in homes. First, the Department asked us to help update its assumptions about the cost of upgrading the energy efficiency of homes.

CAR interviewed organisations carrying out energy improvements to homes, asking how much it actually costs to do the work. We also collected data from retailers about the current cost of energy efficiency measures – from insulation to LED lights. This study set out to collect data on the actual cost of 18 measures intended to improve household energy efficiency. From wall and loft insulation to new boilers and double glazing, and from LED lights to draught-stripping, we compiled robust figures for the cost of carrying out different upgrades.

We identified 183 energy efficiency installers, plumbers and electricians, and 20 other organisations including large-scale retrofit contractors and housing associations with an interest in energy efficiency. We interviewed 52 of them from around England and Wales by telephone and gathered supplementary information by email where required. We also carried out a search of published literature about the costs of energy efficiency upgrades, including cost data from websites.

For loft insulation, 26 interviewees had hands-on experience of carrying out loft insulation work. They offered a range of costs – from £10 to £20 per square metre or £180 to £610 per small semi-detached home for insulation installed at the joists. Differences were sometimes due to different insulation thicknesses, and whether the loft already had some insulation (by far the majority of lofts already have some insulation).

The second set of findings came from CAR’s work with UCL exploring best practice and innovatin for solid wall insulation (SWI). This has been available as a possible energy efficiency upgrade for decades, but take-up remains very low. Around 7.7 million homes in Great Britain have un-insulated solid walls, so could install internal or external wall insulation, but only around 3% have installed wall insulation so far (internal and external insulation combined).

There are barriers to installation from the cost and disruption of work, loss of internal space, changed appearance, low awareness of the options for wall insulation, and uncertainty about actual energy savings. As part of its work aimed at reducing carbon emissions, the Government wishes to increase uptake of IWI, and to identify current and future innovations that could raise uptake.

We found there are much thinner methods than the conventional approach for carrying out SWI. Insulating paint, or Aerogel mixed with plaster, can be just 1 to 3mm thick. However, these have dramatically lower insulating performance (thermal resistance of 0.8 or 0.9 m2K/W, or around a tenth of the improvement of 60mm of polyurethane). There are also insulating wallpapers like Sempatap (10mm thick), but this also has much lower insulating performance (thermal resistance of 0.98 m2K/W, or about a fifth as good as PUR).

The thin insulation methods are cheaper and easier to install than conventional methods, but neither interviewees nor literature sources advocated them. There are also volume methods of installing SWI: laser scanning to take measurements and precutting insulation boards offsite. However, these have been stymied by insufficient demand.

There is also an innovative approach for applying EWI when a brick finish is needed, pioneered by Mauer UK. This also uses laser scanning, with prefabricated boards with a brick finish attached using a spacer to the outside of the wall. The cavity between boards and walls is then filled using insulating ‘thermabeads’. The big advantage of this method is that no wet trades are needed, reducing time on site and bringing costs down approximately 50%. So far, however, take-up of this method is very low.

Our interviews also uncovered a method of using pliable insulation material to cope with uneven walls – a common problem – which can be used internally or externally.

What Does it Cost to Retrofit Homes?