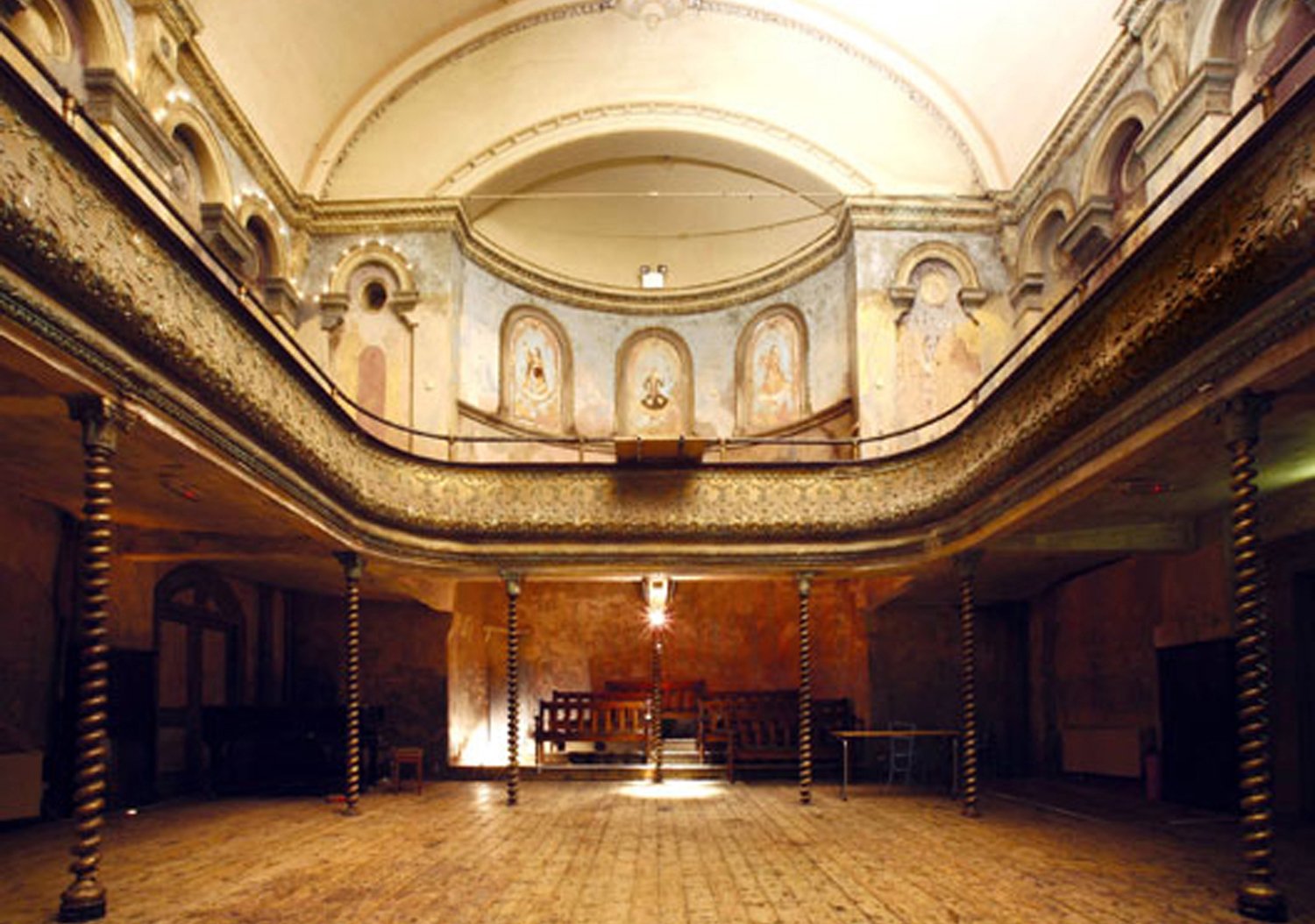 Over 150 years old, Wilton’s is one of London’s few remaining music halls. Over the last four years it has undergone a revamp that cost nearly £4 million. Although it was never completely closed during Tim Ronalds Architects invisible refurbishment, the venue is now fully reopen.

Wilton’s started off as four houses and a pub in 1690, but in 1858 pub landlord John Wilton built the auditorium. Thirty years later, it was bought by a Methodist missionary. After the Methodists left, the building managed to escape demolition in the 1960s, being saved by protestors including Sir John Betjeman. In 1971 it was grade II* listed and it finally reopened as a concert hall in 1997.

Following four years of renovation, the auditorium looks exactly as it did. But behind the plasterwork and beneath the floorboards are sound insulation, fire-proofing, a heating and ventilation system, plug-in points for lighting rigs, data cables, and new timber and steel structure spliced in to hold everything together. There were joists that CAR director Philip Cooper described as ‘failing to arrive at the wall’.